Fusion Antibodies plc (AIM: FAB), specialists in pre-clinical antibody discovery, engineering and supply for both therapeutic drug and diagnostic applications, announces that the Company has today  granted 300,000 options (the ”Options”) over ordinary shares of 4 pence each in the Company (”Ordinary Shares”) to Adrian Kinkaid, CEO. The Options were granted pursuant to the Fusion Antibodies EMI and Unapproved Employee Share Option Scheme (the ”Scheme”), adopted by the Company on 11 December 2017.

The Options have an exercise price of 52 pence per option, being the closing mid-market price of an Ordinary Share on 5 September 2022, the day prior to grant. The Options will vest as follows:

Once vested, the Options can be exercised up until 15 August 2032 subject to continuing employment only. Adrian does not have an interest in any other Ordinary Shares or hold any other options over Ordinary Shares. Further detail is set out in the PDMR disclosure table below.

Fusion is a Belfast based contract research organisation ("CRO") providing a range of antibody engineering services for the development of antibodies for both therapeutic drug and diagnostic applications.

The Company's ordinary shares were admitted to trading on AIM on 18 December 2017. Fusion provides a broad range of services in antibody generation, development, production, characterisation and optimisation. These services include antigen expression, antibody production, purification and sequencing, antibody humanisation using Fusion's proprietary CDRx TM platform and the production of antibody generating stable cell lines to provide material for use in clinical trials. Since 2012, the Company has successfully sequenced and expressed over 250 antibodies and successfully completed over 200 humanisation projects and has an international, blue-chip client base, which has included eight of the top 10 global pharmaceutical companies by revenue.

The Company was established in 2001 as a spin out from Queen's University Belfast. The Company's mission is to enable pharmaceutical and diagnostic companies to develop innovative products in a timely and cost-effective manner for the benefit of the global healthcare industry. Fusion Antibodies provides a broad range of services in antibody generation, development, production, characterisation and optimisation.

Fusion Antibodies growth strategy is based on combining the latest technological advances with cutting edge science to deliver new platforms that will enable Pharma and Biotech companies get to the clinic faster, with the optimal drug candidate and ultimately speed up the drug development process.

The global monoclonal antibody therapeutics market was valued at $135.4 billion in 2018 and is forecast to surpass $212.6 billion in 2022, an increase at a CAGR of 12.0 per cent. for the period 2018 to 2022. In 2017, seven of the world's ten top selling drugs were antibody-based therapeutics with the combined annual sales of these drugs exceeding $63.2 billion. 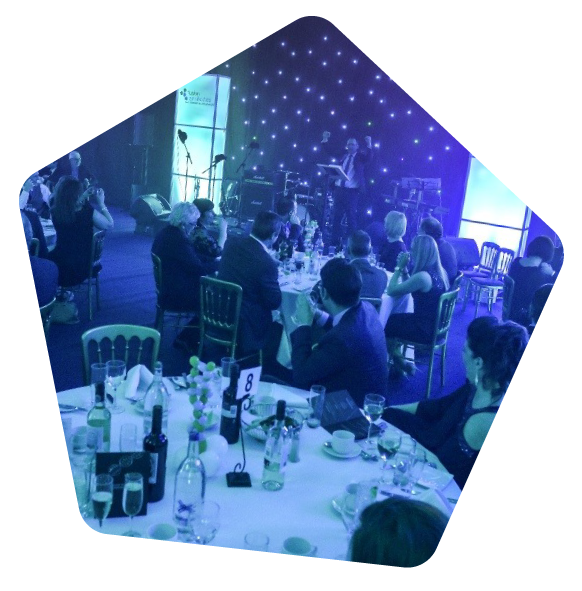 Read more about us